I am so excited to tell you that HauteLook is going to be having a deal with the ever-so-awesome brand Frye.  Frye is rarely on sale so this is a huge deal! Of course I was giddy when I got some new boots, but even more so when the boys did….everything is just so stinking cute when it’s tiny! If you haven’t ever tried a pair of Frye boots, you definitely need to, the quality is insane, and is easily visible as well as something you can feel! They are so comfortable when you try them on but somehow it only gets better with time.
This picture was caught on a random day that it snowed and I don’t quite know if I’m ready for that yet.  I mean it’s super pretty and Christmas is near, but I’m not ready for it to be freezing. Anywho I will stop babbling on but I hope your Thursday is fabulous and for those of you needing the weekend, I feel you loud and clear! 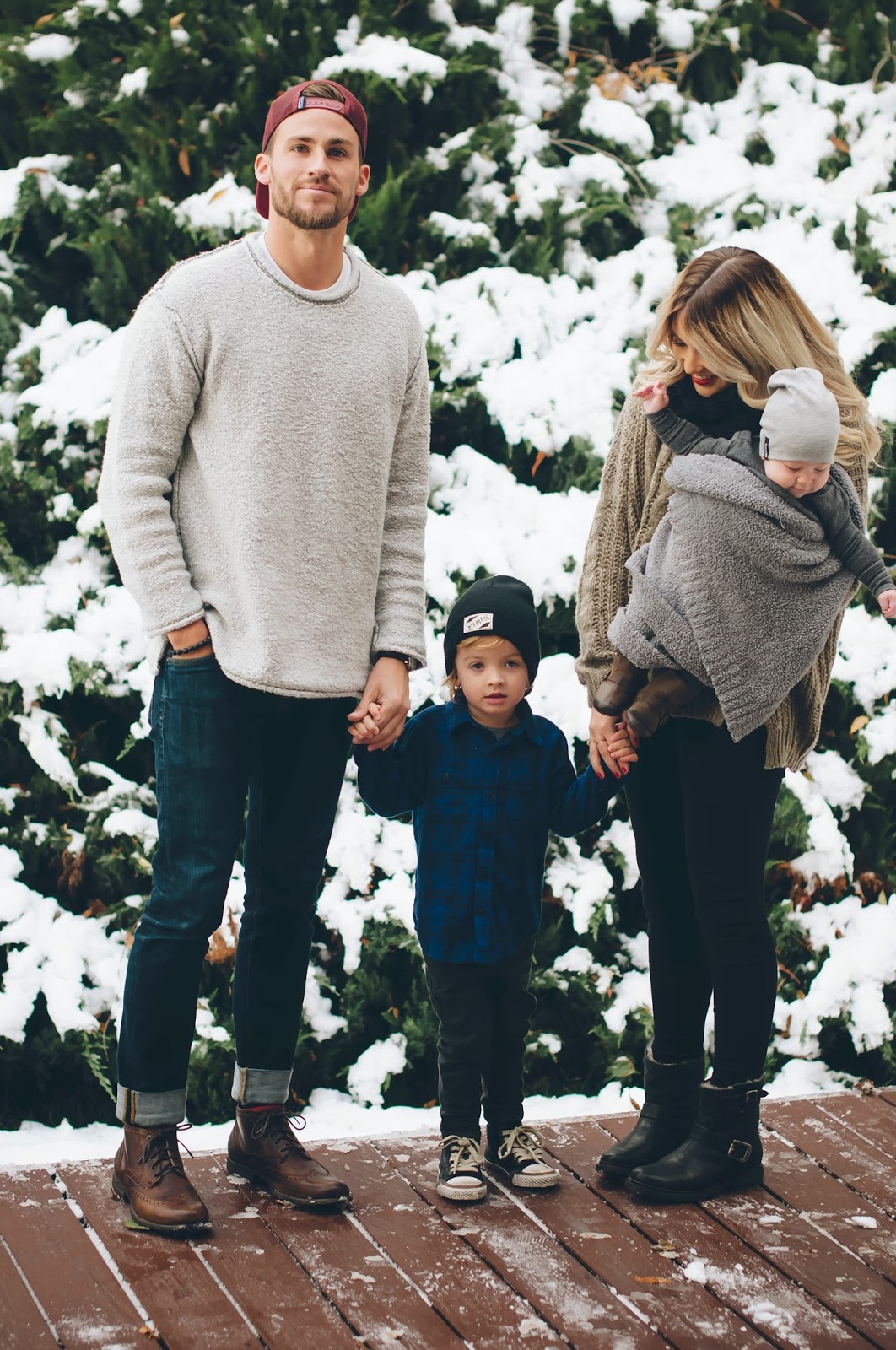 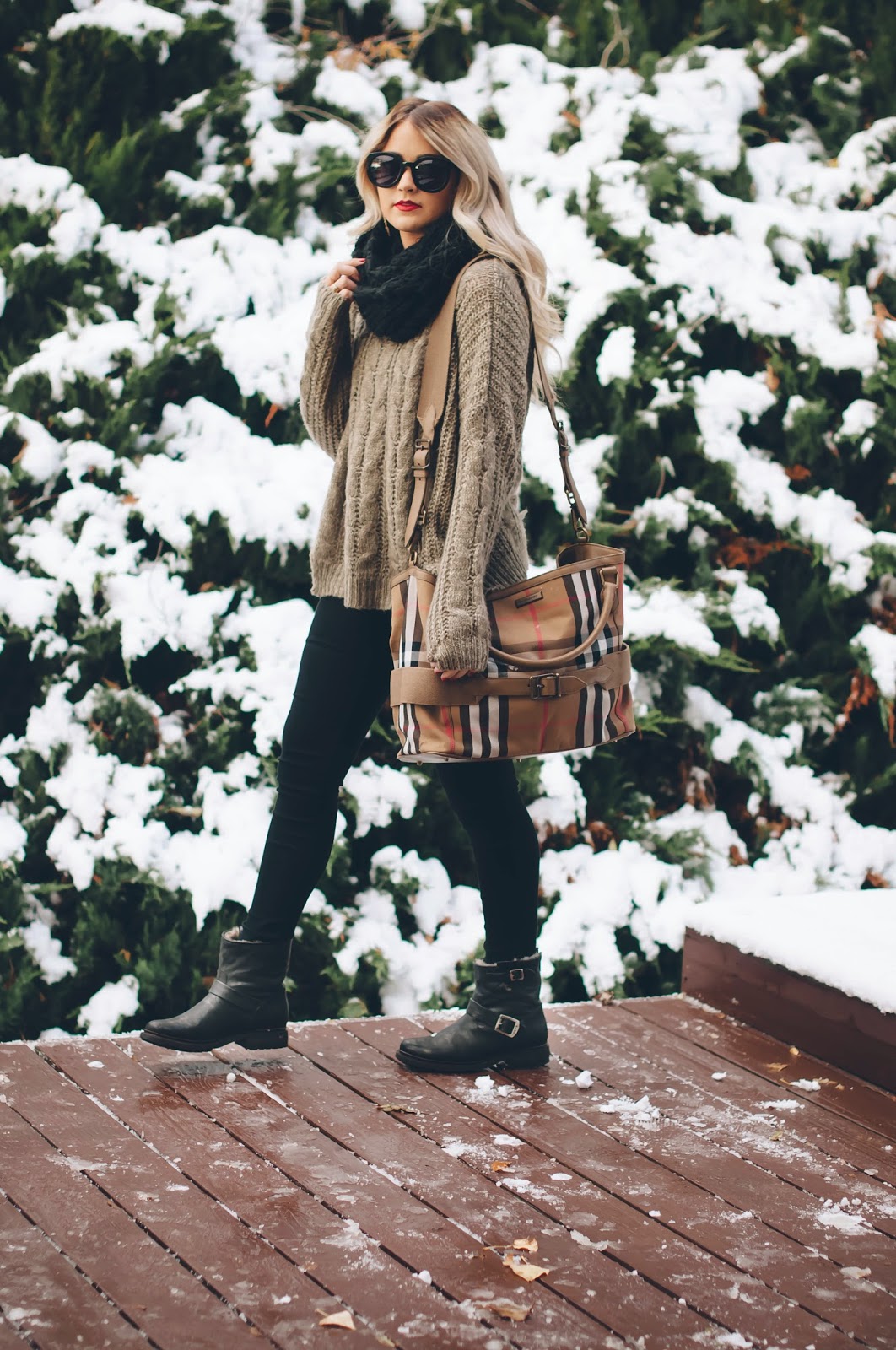 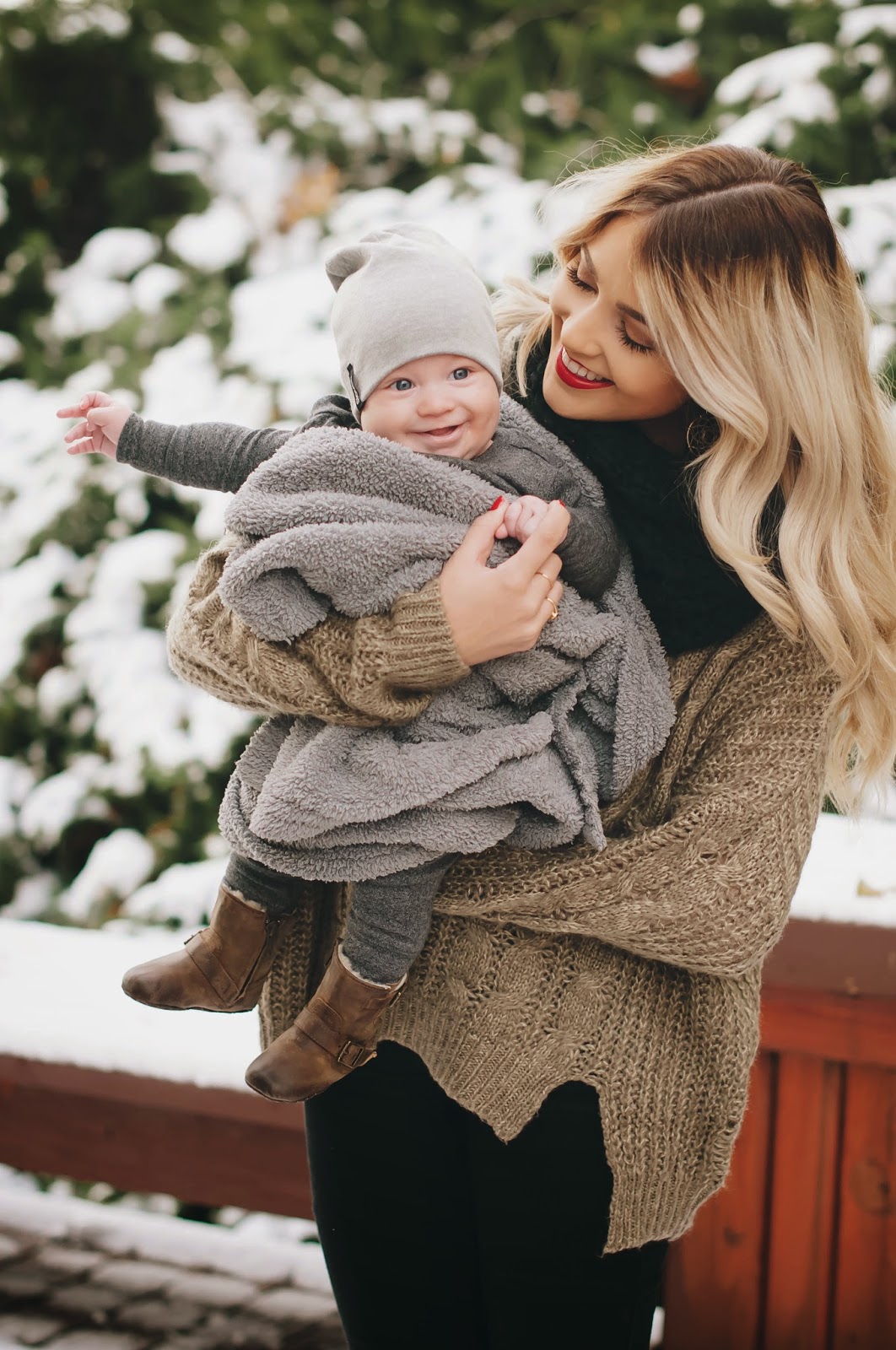 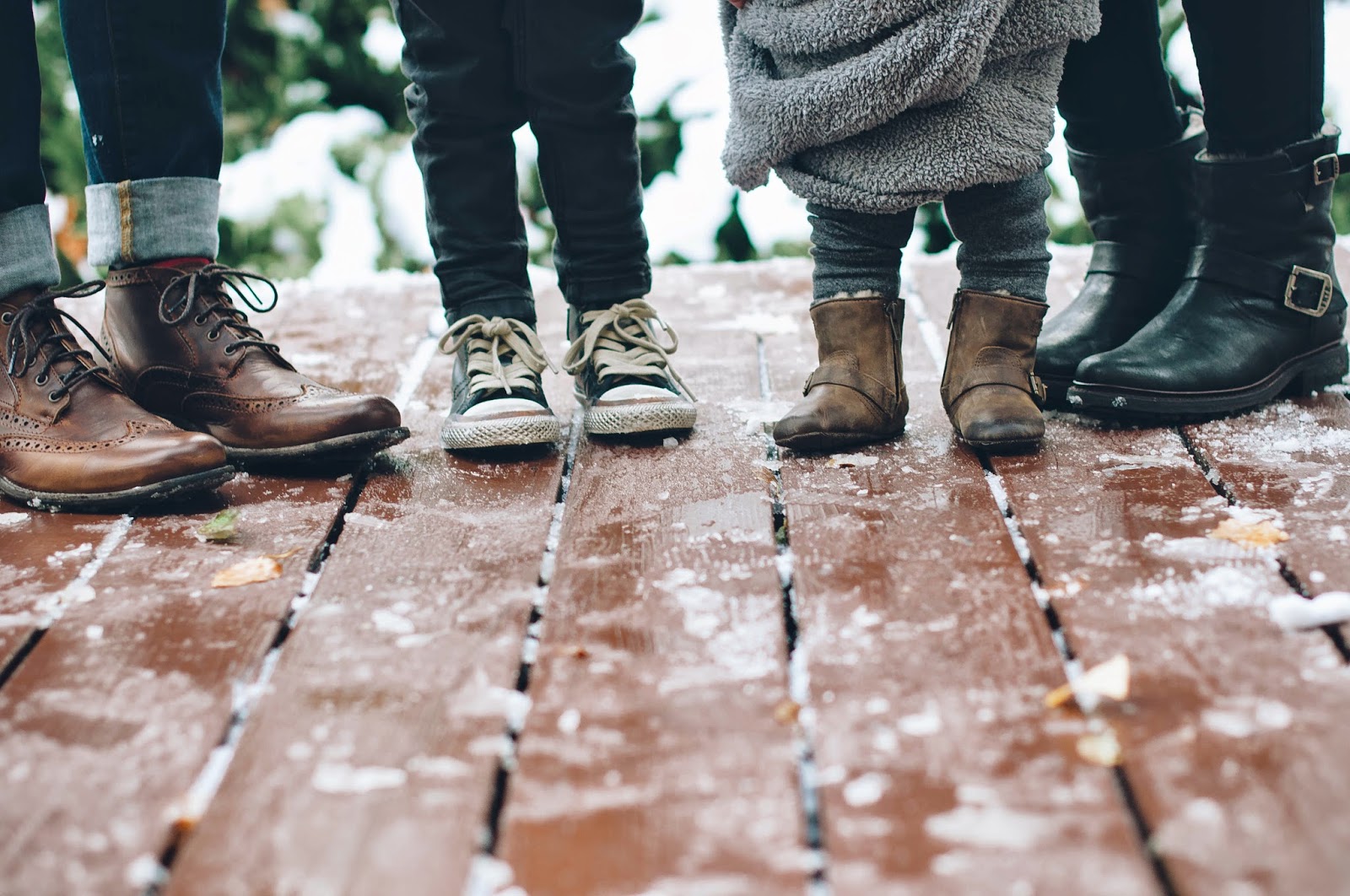 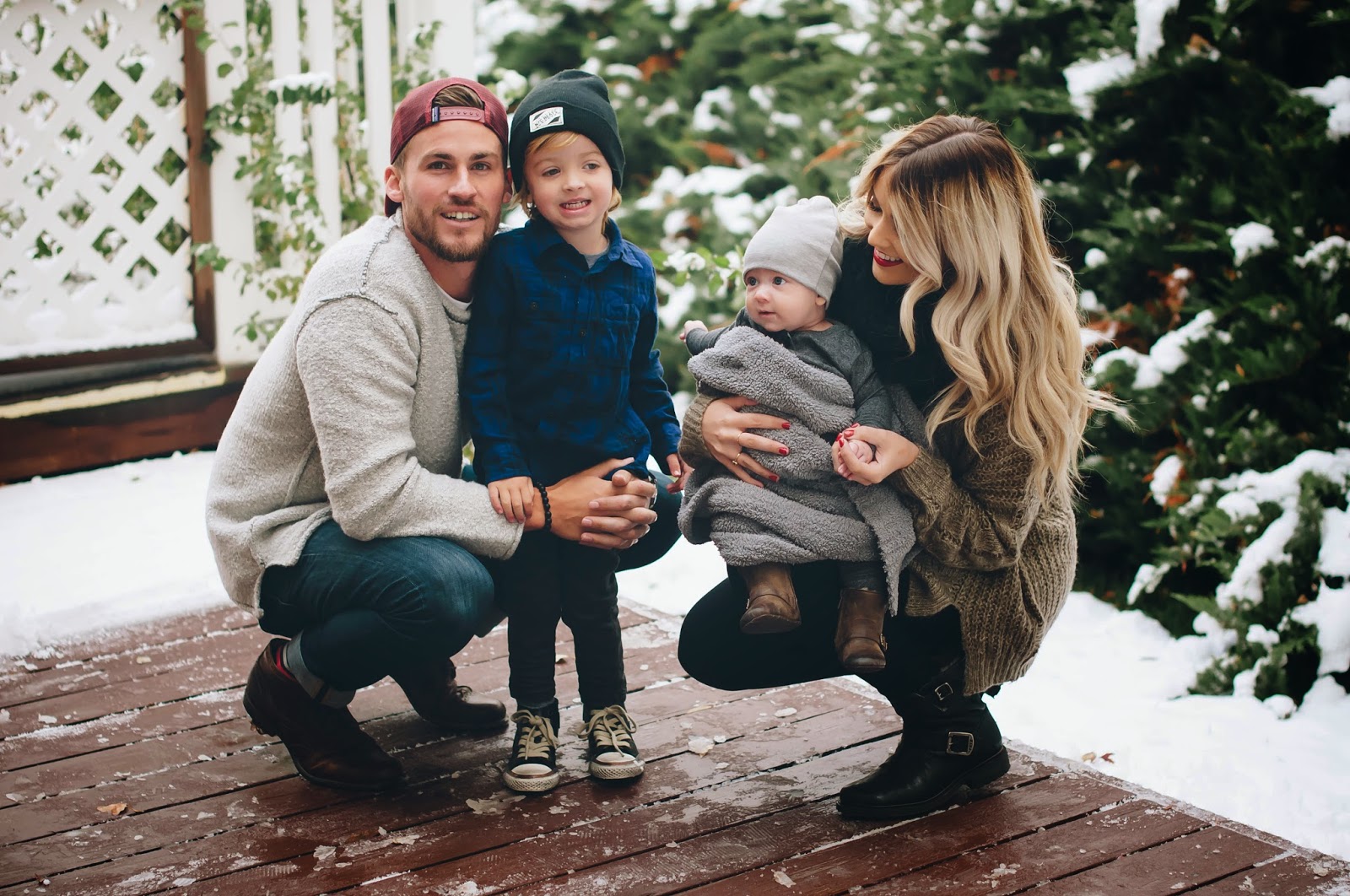 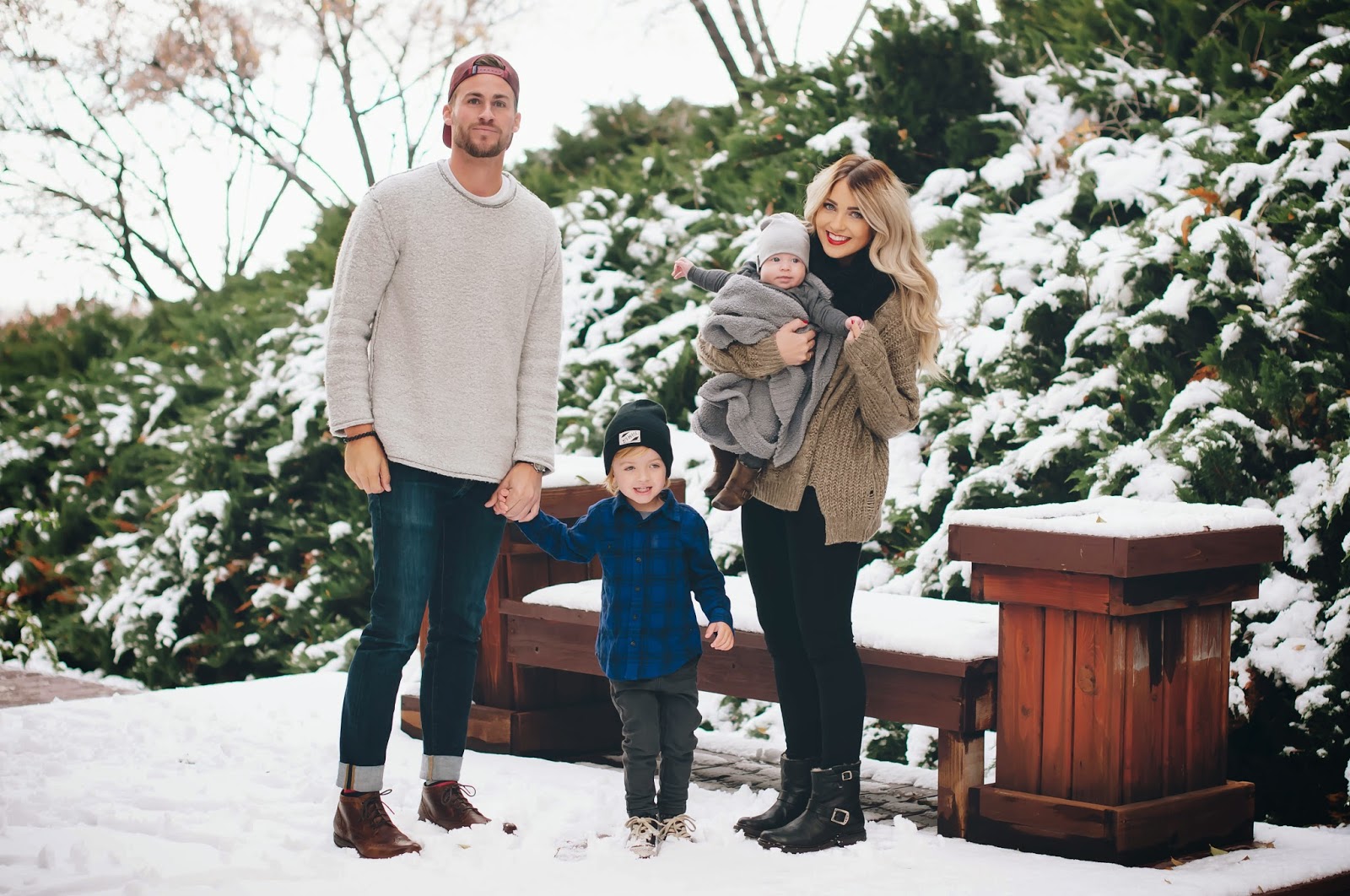 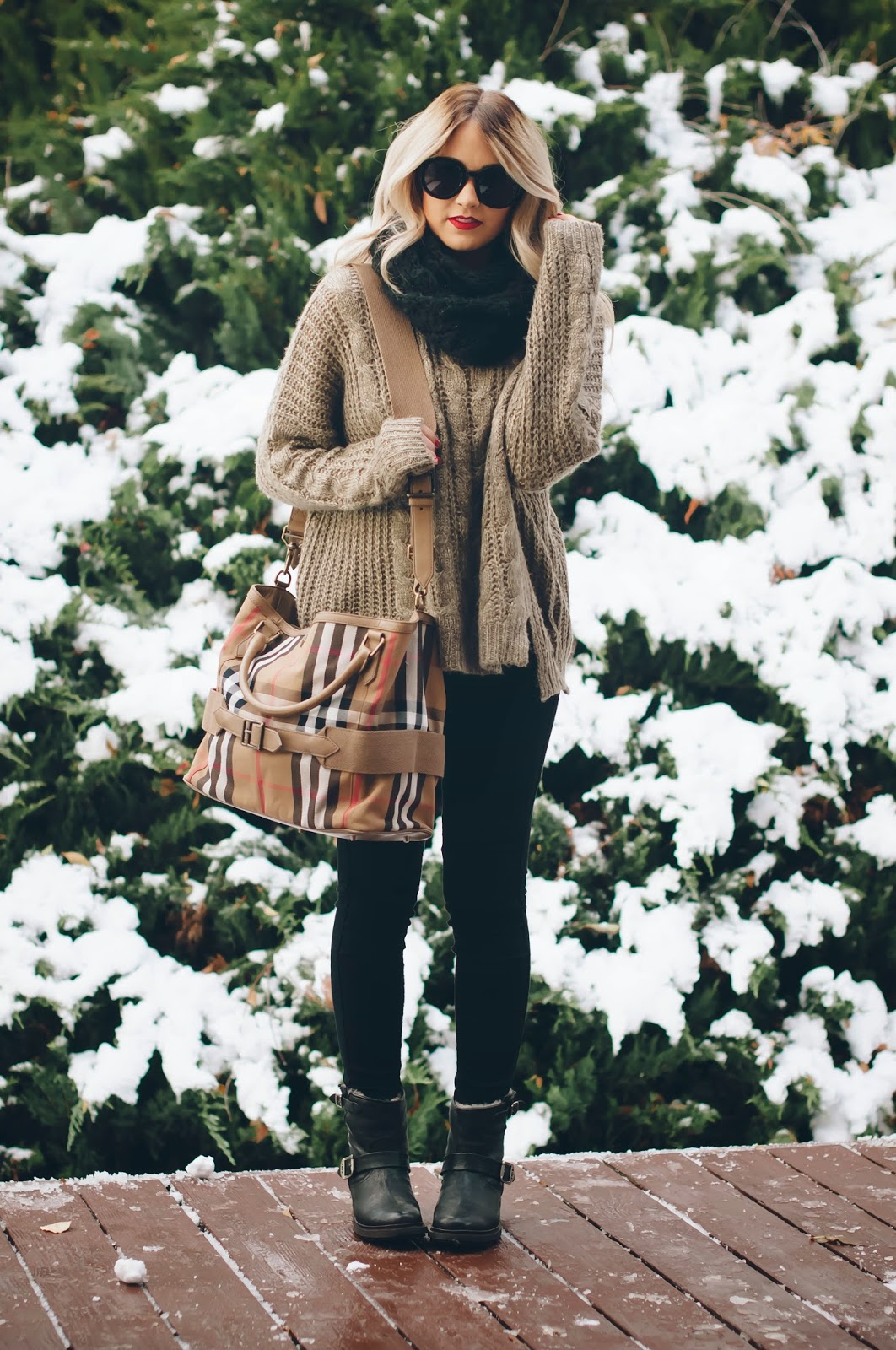 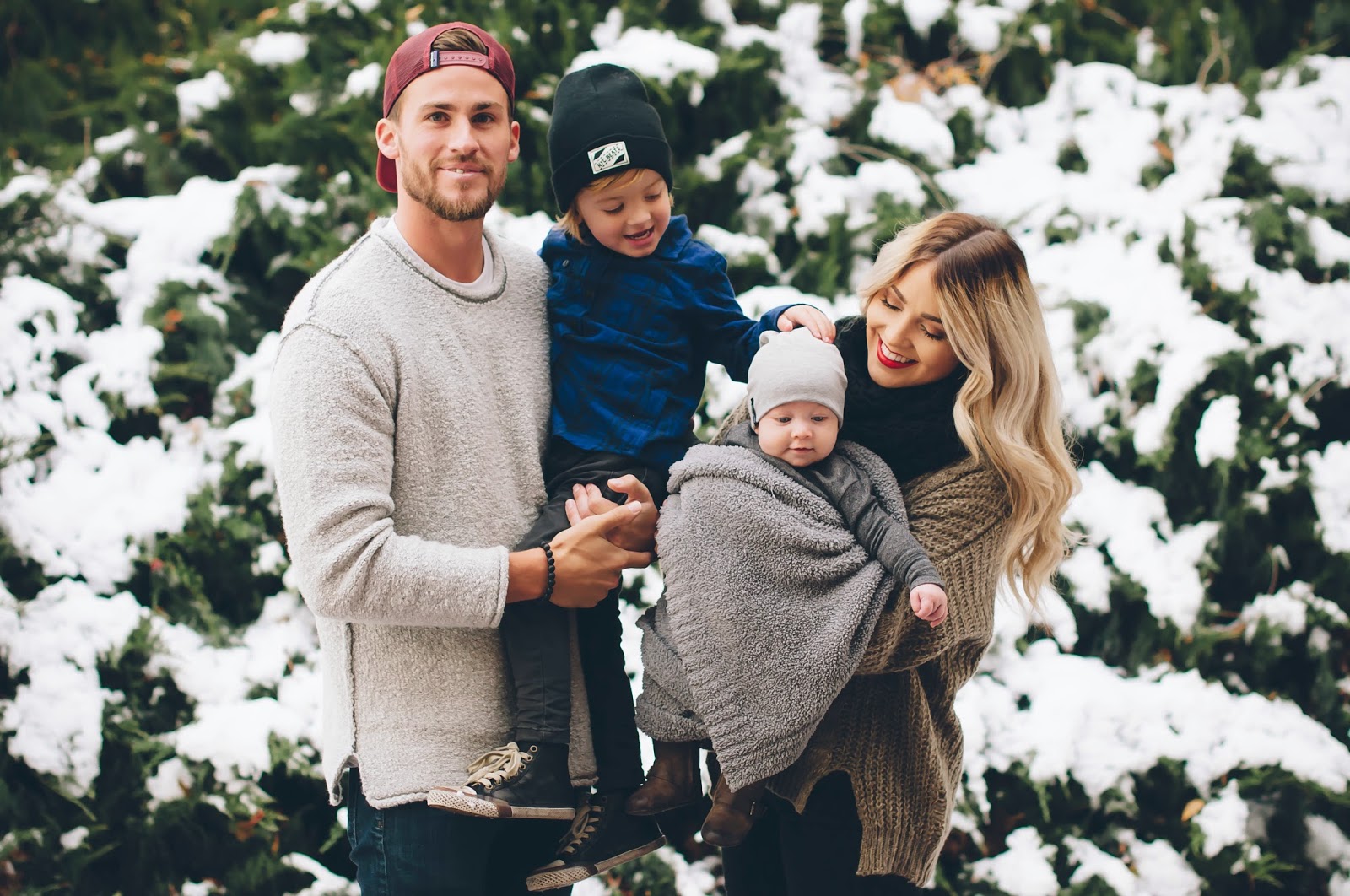 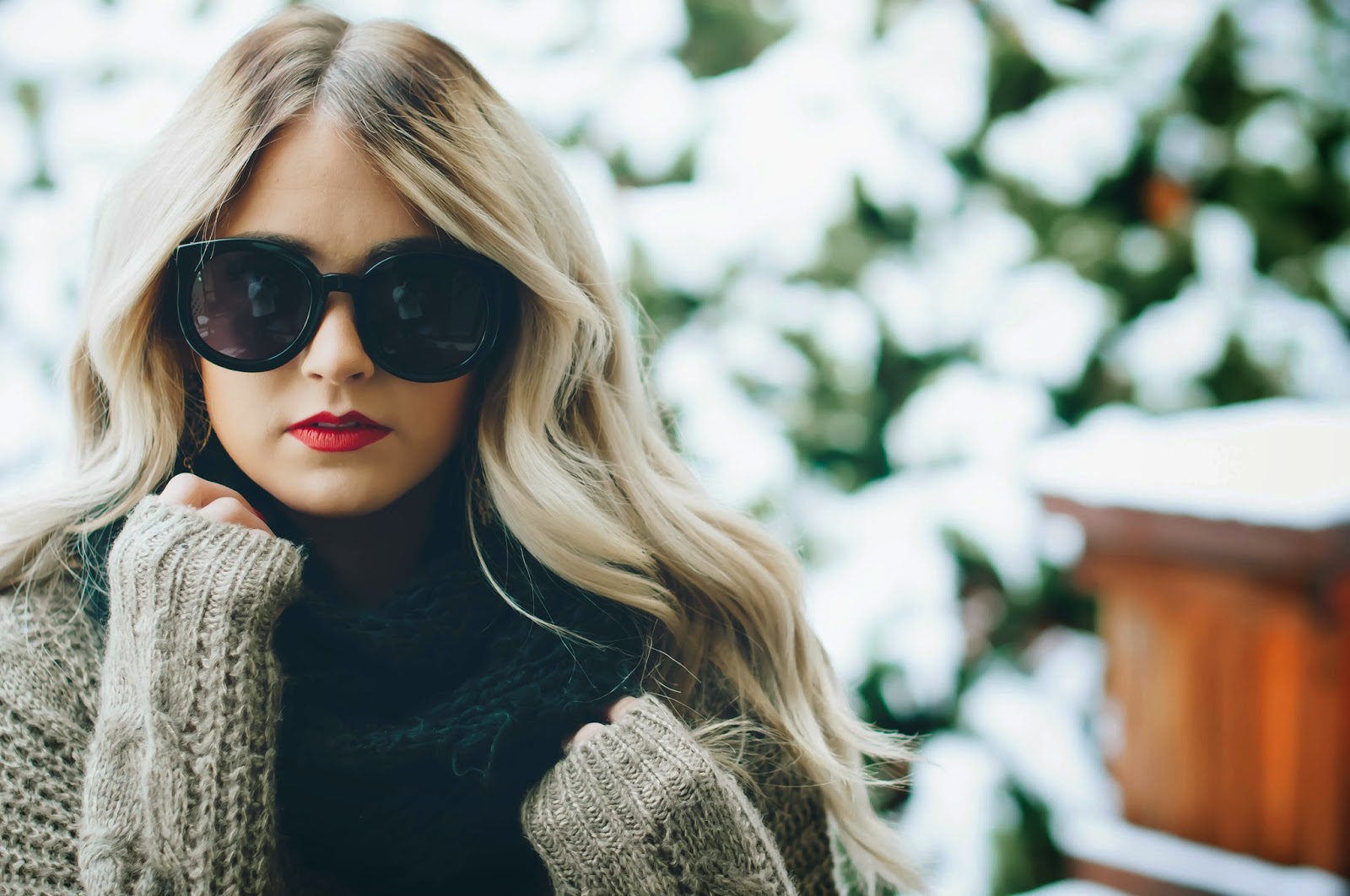 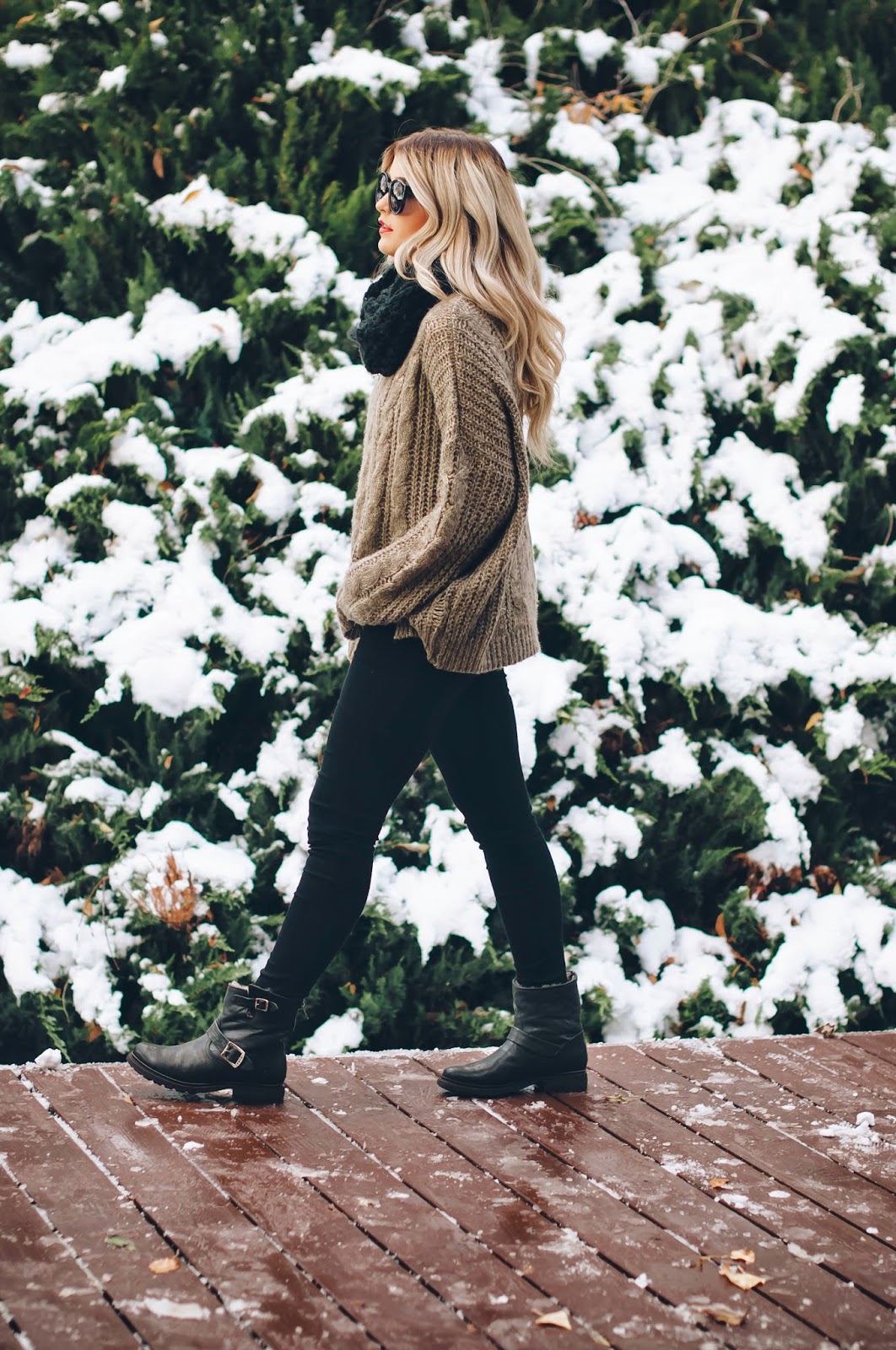 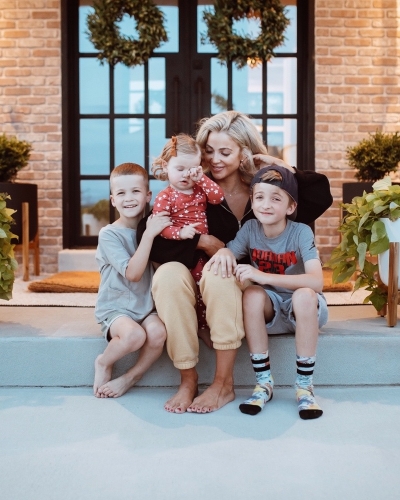 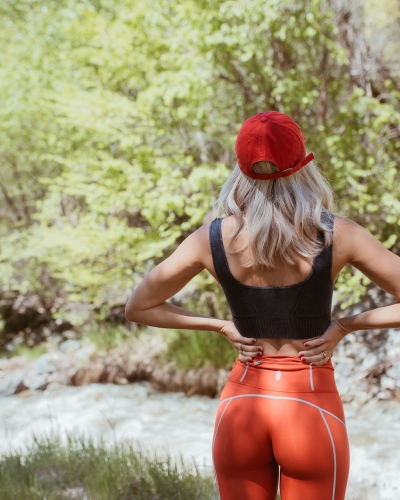 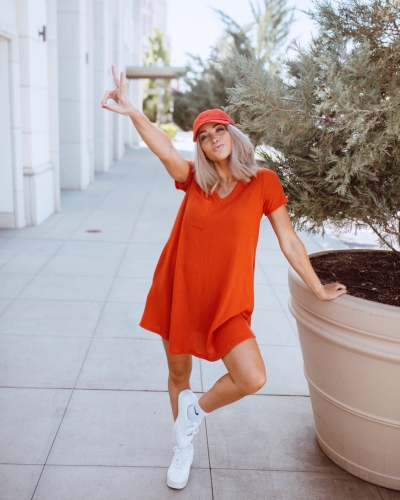 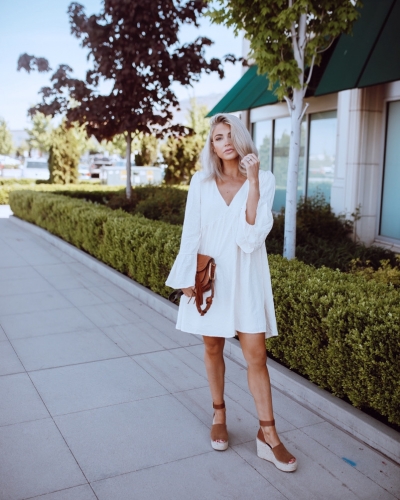 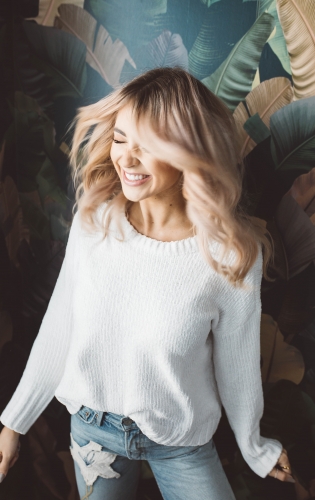